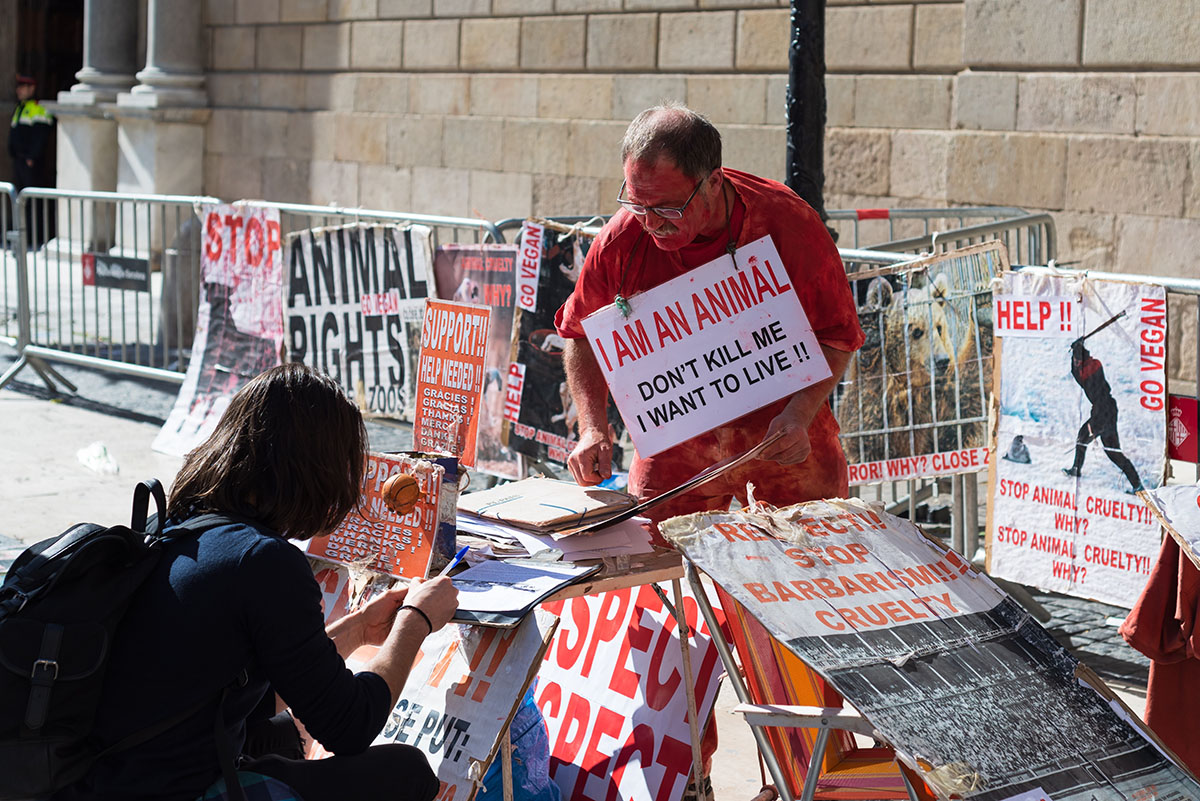 7 Reasons Why Animal Cruelty Laws Should Be Toughened

Animal cruelty laws in Australia certainly aren’t as strict as they could be. Animals raised for food have even fewer protections in place than pets do – and those protections often aren’t enough. Abusers often being allowed to own animals again and make them suffer. Here are seven reasons why this needs to change.

1. Animals have emotions and feelings
While many people believe animals to be nothing more than dumb beasts, the reality is that they are much more like us than we sometimes realize. If you have ever had a pet dog, you will know the emotions they can exhibit: love, loyalty, tenderness, sadness, and so on. Just like us, they also feel pain, both on a physical and emotional level. This is not something that we should ignore.

2. Animals can’t protect themselves
When a dog or cat is abused, they often don’t fight back with their claws and teeth. Even if they did, they would be no match for a human – but often, they are simply scared of the abuse. When the violence comes from an owner, they simply don’t know any better and end up enduring the torture. When someone can’t protect themselves, we must stand up for them.

3. Animal abuse can be a marker for violence
Violent criminals, particularly murderers, often have a history of animal abuse. If they were punished more severely for violence against animals, it is less likely that they would be allowed to graduate on to violence against humans. This violent behavior starts with animals because they are too small to fight back and can’t tell others what happened to them, making them the perfect test for people who find pleasure in torturing and killing.

5. We have no right to hurt animals
Who gives us the right to harm animals? Who provides us with the right to abuse and torture them to provide ourselves with food? Simply put, we don’t have that right. Especially when it is possible to gather food through humane methods, there’s no reason or excuse for killing animals or keeping them in an inhumane way.

6. Animals can’t speak up for themselves
An animal can’t say sorry to an angry owner or ask for help from a passer-by. An animal can’t ask where its young have been taken when it is forcibly bred for food production, or complain, or beg you to save it. It’s not fair to treat an animal that way: would you think it was fine to abuse or torture a child who had not learned to speak?

7. Animal cruelty is a gateway to other crimes
Studies show that communities around slaughterhouses often see instances of violent crime increasing. The reason for this is that the workers become desensitized to violence and suffering, and even to death. This has been recorded in many locations and is hugely worrying.

When it comes down to it, it’s evident that animal cruelty should be treated a lot more seriously than it is. While many animal abusers will get away with a fine and a ban on pet ownership for a few years, some get even less than that. To prevent future violence and protect vulnerable species, it’s important to toughen the laws.

Lucy Taylor is an avid blogger who enjoys sharing her tips and suggestions with her online readers. Working as a legal expert at LY Lawyers, Lucy often helps people dealing with legal problems, addictions, and crime.