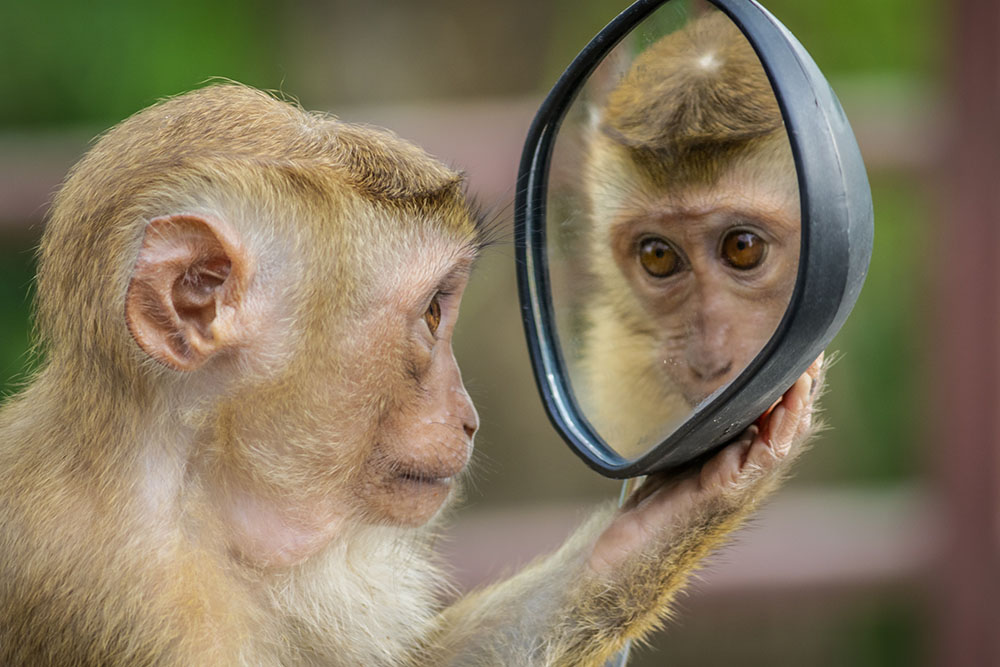 For many of us, a visit to the zoo ranks high among our incomparable memories as children. Talk about the raw fear that one feels when the lion roars out of its cave, or the thrill of watching the baboons and chimps as they make futile attempts to jump out of their cages.

However, it’s time we questioned the purpose of zoos or if we truly need them at all. For one thing, the thrill of visiting a zoo is one-sided. The animals that are held in captivity are often in great pain. We are denying their fundamental right to freedom at the expense of our entertainment. And we are doing it just because we can. Advocates of zoos propose that there are numerous endangered species that are protected by zoos. However, research has proved that this is not true. Below are some reasons why we need to rethink about the need for zoos or sea parks.

Zoos do not protect endangered species

The most common argument put forward by supporters of zoos is that they help protect endangered species, but this argument could not be more wrong. Animals are kept in zoos for entertainment only. The truly endangered species are hardly ever found in zoos. On the contrary, zoos are filled with animals that are perceived to have an entertainment value. They see the offspring of their animals as new products that would help their business thrive. Therefore, they seldom release them to the wild. Even

if they release babies into the wild, animals born in confinement struggle to cope with the harsh realities of jungles. Any conservation effort that does not focus protecting species in their natural habitat is ultimately futile.

Photo by Blake Guidry on Unsplash

Living in confinement is traumatizing for animals

What’s a lion without a hunt? What’s a baboon without trees? What’s an anaconda without a bush? When we keep animals in zoos, we force them to become miniature versions of themselves. Zoos are prisons for these creatures. Their instincts and intelligence are suppressed. All they do is eat what they are given and watch in amusement or fear as strangers disturb them during the zoo’s opening hours. These animals often develop a psychological disorder known as ‘zoochosis’. They simply move about aimlessly in order to relieve the frustration and boredom that would never go away. We are having conversations about giving children the freedom to explore their environment to ignite their creativity. It’s high time we started allowing animals that freedom too.

This is a big problem, especially in developing countries. After animals are subjected to unimaginable levels of abuse and maltreatment in a bid to capture them, you’d think there would be strict laws that would ensure they are treated fairly. But wait until you visit some zoos; the sight of starving animals would activate your tear glands. Even in developed countries like the United States, the laws guiding those that keep animals in captivity are lax. Zoos are a luxury to some of these animals.

Many people keep captured animals on their private properties, housing them in cages that are too small for these animals. A tiger whose parent prowled the wild forests, conquering territories would end up in a cage that has just enough room for it to stand, lie down, and turn around a bit. In the process, its lifespan is severely cut short. Isn’t it time we stopped doing this to innocent animals?

Photo by Andre Mouton on Unsplash

The majority of those that visit zoos are kids, and some may argue that the visit would breed the love for animals in them. Nevertheless, like most of the other arguments put forward by zoo supporters, this proposition holds no water in the scientific community. The results of a published study by Conservation biology proved that most of the kids who visited the London Zoo during the time of the study did not demonstrate any positive learning outcome. Some of them were even deemed to have come out with a negative experience. The programs zoos offer have little to no impact on kids. If we really want to teach them about conservation, we surely can come up with better approaches.

Selling animals or killing them, even Zoos keep animals because of their entertainment value. When these animals grow old, they no longer possess their charm or allure. Consequently, they attract less crowd and generate fewer profits. Like any other business, zoos see this phase as the best time to cash out on their ‘product’ and move on. Often, such animals are shifted to a zoo with a lesser pedigree. Moreover, you can easily guess what happens thereafter. They are subjected to more suffering and inhumane treatment until they die a miserable death. Asides selling animals, zoos perpetrate a worse evil by killing ‘surplus’ animals. When the rate of reproduction of a species exceeds what the zoo can reasonably cater for, they often cull the animal population.

If we are to be completely honest, our dominance as a species has not exactly benefited the environment. We lord over other species and harm them in more ways than we can imagine. Zoos are just one of the ways through which we trample on the freedom and rights of other animals. If we truly agree that we all depend on each other for survival, then we should be able to take the necessary steps in order to stop the exploitation of other species.