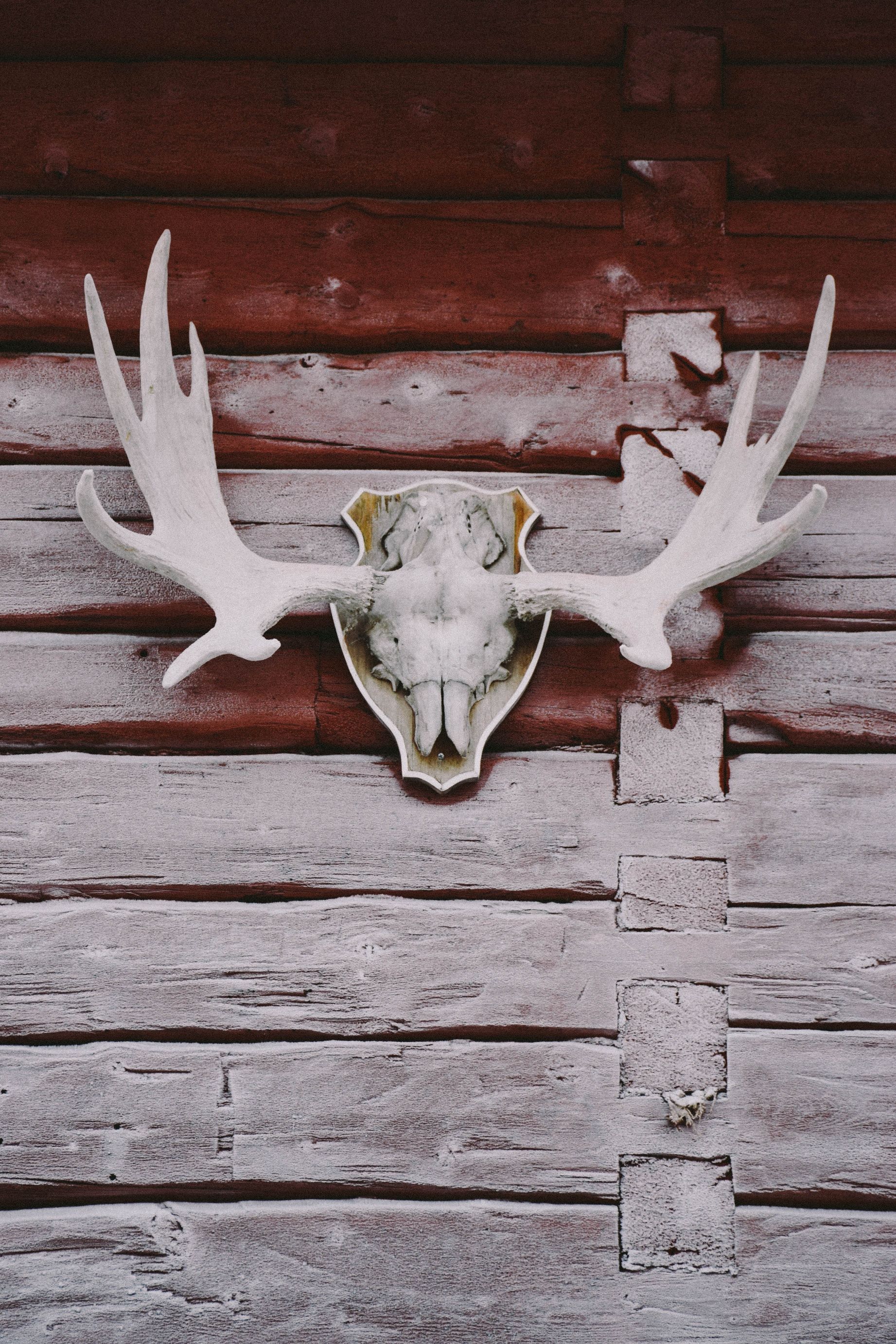 Sometimes in 2018, the United States moved to allow the import of big-game trophies.  The new legislation repealed the existing law that placed an outright ban on the import of such items as lion hides and elephant tusks from Africa. Predictably, the news was received with widespread jubilation among pro-hunting groups and fierce criticism from animal rights and other groups on the opposite side of the divide.

The argument about the dangers and benefits of hunting would probably go on forever; that is if endangered animals are not completely wiped out before forever. One is forced to wonder why there is an argument at all. Why would anyone derive joy in killing creatures that are known to be in danger of extinction?

A means of conservation?

The popular argument is that trophy hunting is a means of conservation in economically disadvantaged countries. However, a critical examination of this argument would easily reveal its a lame one. To put things into perspective, there has been a 30% decline in Savannah elephant populations across all of Africa between 2007 and 2014. Although the decline may be minimal in countries with an organized trophy hunting industry, but the fact remains there is still a decline. Those advocating for more organized hunting industries across all of Africa are clearly blind to the fact that the only direction hunting can take conservation efforts is downward. The fact that the effect pales in comparison with agricultural activities or gazing only makes it a lesser evil.

A senior official at the Natural Resources Defense Council strongly affirms that ‘Any trophy hunting of an endangered species is by definition unsustainable, as it cannot sufficiently contribute to the survival of the species to justify removing individuals from the population.’ Anyone who tries to argue the contrary must believe that killing humans is one of the ways of solving our population explosion problem!

In most parts of Africa that profit from trophy hunting, the revenue not reinvested into conservation efforts as they lead you to believe. These proceeds are usurped by the corrupt elites leaving the hunted animals exposed to threats from hunters as well as the dissatisfied inhabitants of the local communities. The success story in Namibia, South Africa, and some parts of Zimbabwe is often used to cover up the precarious states of hunting communities in places like Tanzania, Zimbabwe, and many other parts of Africa. In some of these places, trophy hunting is essentially a cover for trafficking.

Searching for a sustainable solution

It tells a lot about the human race as a whole that hunting is regarded as the only viable means of gathering funds for conservation. If we keep doing this to ourselves, the dream of a better planet for everyone would remain an illusion. Developing countries should be supported so they can make their tourism industry more attractive. Already, traditional tourism dwarfs trophy hunting in terms of revenue generation. However, traditional tourists do not fancy the hunting sites due to the rugged and remote nature of such places. If these sites can be funded and developed, they’ll be more welcoming to all and sundry; and perhaps, this argument could finally approach an end.

Furthermore, governments all over the world need to sit down and agree on a unilateral moratorium about Ivory trade. As long as there is a continued demand for parts of wildlife, endangered species cannot be saved.

Conclusively, many people argue that trophy hunting is not the main issue. While this is true to an extent, we cannot simply ignore it. Giving people the license to import trophies creates a demand that would be met by any means, legal or illegal. Banning it, on the other hand, allows us to focus on searching for sustainable techniques of funding wildlife conservation. And we can all pretend as though we do not know how the ‘case-by-case’ analysis would turn out.