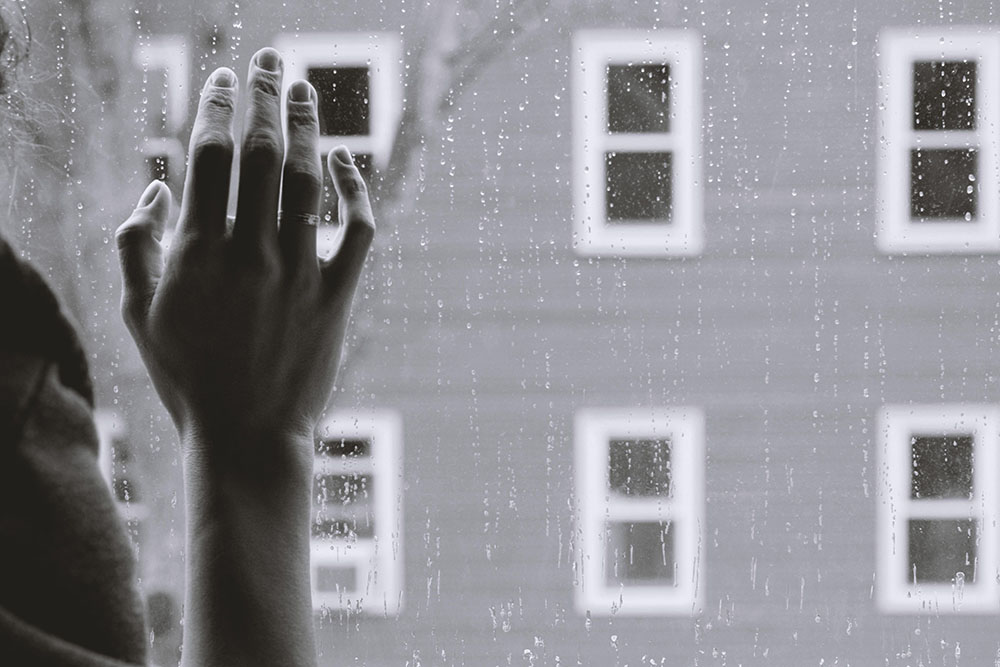 Brands fighting human trafficking that you should know about

With all the advancements the human race has recorded, it’ll be easy to conclude that problems such as human trafficking would be long forgotten. However, the reality couldn’t be any worse. Estimates from the International Labour Organization show that no less than 20 million people remain victims of human trafficking all over the world. Women make up 55% of this total and perhaps more shocking is that more than 5 million children are caught in this web.

The numbers tell only a part of the story. Hearing from the victims that have been fortunate enough to escape would send chills down anyone’s spine. Traffickers cruelly exploit their victims for sex and forced labor, subjecting them to the most inhumane conditions. If there is any ray of light in this dark cloud, it is the presence of brands that are passionate about the fight against the monster. From bursting trafficking dens to rehabilitating victims and giving them a new life, they constantly give us a reason to continue believing in humanity. We’ve put together a list of 10 of such brands in the hope that you may be inspired to do your own bit in the fight against human trafficking.

Branded collective strives to add a story to every accessory they produce. The jewelry manufacturing company works closely with ‘End Slavery Tennessee’, a  non-profit organization that provides case management and aftercare services for survivors of trafficking, especially in Tennessee. They employ survivors of human trafficking in a bid to empower them and facilitate their integration into the society. The employees collaborate with local artisans to design a wide variety of beautiful pieces of jewelry and accessories.

It is widely known that victims of human trafficking are ‘branded’ with a number or symbol in a process that is usually too gory to describe. In standing against this practice, the branded collective stamps each accessory produced with an initial and a number. The initial tells the story of the survivor that made your accessory while the number honors the buyer as part of the collective. The stories of survivors are available on the branded collective website.

Just like Branded Collective, Ethics Goods also empowers victims of human trafficking. Furthermore, they empower everyone perceived to be at a risk of being trafficked. The survivors employed are predominantly female and they are taught how to craft beautiful fashion items. Too often, people buy fashion accessories to support trafficking victims only to leave them in the closet. For Ethic Goods, the goal is not just to make people buy these items but to get them to wear them. That is why every piece they put on sale is unique in its own sense, and very fashionable. The company also work with numerous profit organizations to provide comprehensive care to victims and their families.

This brand’s mission statement, ‘prevent sex trafficking, educate communities, empower the population, provide after-care for survivors and offer growth opportunities to at-risk women through the sales of our statement-making, ethically-sourced apparel and accessories’ tell a lot about.’ Through the inspiring messages on their beautiful T-shirts, they create awareness about sex trafficking. A part of the proceeds from the business is donated to support survivors of human trafficking. The company has donated more than $100,000 to nonprofit organizations since they started producing their tees. Asides financial support, they also employ survivors and educate the general public about human trafficking. They really are trying to win this fight, one shirt at a time.

In some parts of the world, extreme poverty force young women to resort to prostitution as a way of life. This, at least, was the observation of Barrett Ward while she was living in Ethiopia. Her drive to make a positive impact in her own little way led to the establishment of ABLE. The fashion company specializes in the production and sales of ethical fashion items ranging from bags to shoes and stunning apparels, to mention a few. The company employs and empowers underprivileged women with the hope of giving them the opportunity to make better choices. ABLE has indeed come a long way. The company currently boasts four production plants spread across four different countries. Despite the growth, all the artisans working with ABLE are underprivileged women; the vision pretty much remains the same.

Founded by two best friends- Fay Grant and Michelle Chavez, the Tote Project strives to empower women that are brave enough to make an escape from sex trafficking. All over the world, millions of women still work as sex workers and often, they’d rather do something else. The Tote project produces fair trade pouches and tote bags. Their artisans are women who have been victims of human trafficking and sex trade. The Tote Project empowers these women so they can enjoy their newfound freedom. Asides empowering women, the Tote Project further donate 20% of their profits to help survivors.

This is another international brand that empowers women that are at risk of human trafficking all over the world. The brand specializes in the manufacture and trade of all forms of wearables as well as home furnishing. Raven + Lily currently employs more than 1500 survivors and at-risk women all over the world. Their employees enjoy fair trade wages, healthcare, access to a sustainable income and other incentives that are necessary for survival and integration. Furthermore, Raven and Lily use a part of the proceeds from every purchase to provide microloans for female entrepreneurs.

The company hopes to ‘heal, empower, and employ’ women that have gone through the harrowing experiences of trafficking, prostitution, and addiction. Through its farms as well as other involvements, Thistle farms provide housing and empowerment opportunities for these women. They also participate in advocacy programs that aim to educate the general public and draw the attention of governments towards the monster. Their range of products includes cosmetic creams, pesticide oils, candles, textile and decor items, etc. Most of their raw materials are sourced from their farm which currently houses about women while supporting many others in the community.

This is yet another company that was birthed out of genuine pity for women who are exposed to prostitution and sex trafficking. The founder Shannon Keith established Sudara after witnessing the ills that go on at the Red Light Districts in India. The company sells a unique and stunning type of long wear known as Punjammies as well as other clothing items. The Punjammies are crafted by survivors and at-risk women in local communities. It is hoped that the opportunity to earn a decent living would make prostitution less appealing and give the survivors a new lease of hope.

The Good Paper brand specializes in ‘cards that change lives’. They make cards that are a mixture of humor, uniqueness, creativity, and hope. Their cardmakers are survivors of sex trafficking in the Philippines and young adults orphaned by disease in Rwanda. The cards spread a message of hope and love while bringing a smile to the faces of those who receive the gifts. Who says it cannot be more than ink on paper?

The company firmly believes that even a small stone is capable of making ripples. And with enough ripples, the current tide of human trafficking can be changed. Their artisans are chiefly women that were rescued from the jaws of prostitution in India. They aim to rescue even more women from Northern Indian brothels in particular. The rescued women are empowered to produce a wide range of handcrafted items including lifestyle bags, vintage journals, ethnic jewelry, etc.

The next time you are about to make a purchase, try to remember the millions of people who crave the freedom that you often take for granted. Check to see if any of the brands on this list offer what you need. You’ll be getting top-quality products alongside the satisfaction that you are helping a cause that matters. And you do not have to restrict yourself to our list. There are many other brands fighting for one worthy cause or the other. The world would be a much better place if we all help them.