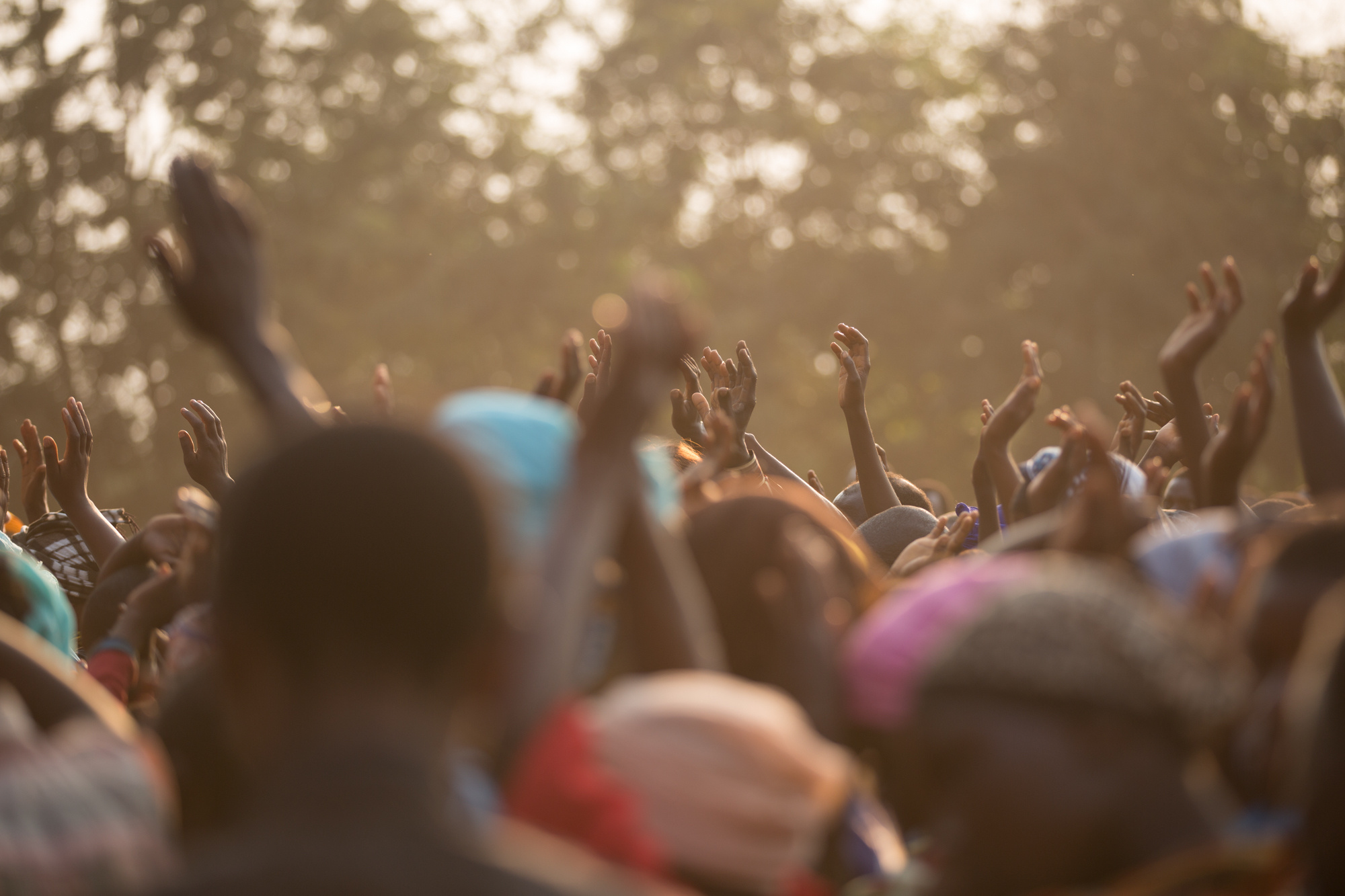 How An “Exploration Vacation” Became A Fight Against Human Trafficking

We have been fascinated by the work of Imagine Goods story for some time after discovering their beautiful jewellery that has a story to tell. Each piece is connected to a survivor through a system that allows you to learn more about that person on the company’s website. We recently asked their Co-Founder Aiyana Ehrman to share a little bit about what initially inspired their business model and how they initially connected with this humanitarian cause.

When I first travelled to Cambodia in the autumn of 2006, I knew only the basics about human trafficking. I’d heard people call it “modern slavery,” and knew that it was flourishing in some parts of the world, but I had no idea, really, what that looked like.

I’ll never forget sitting in a meeting with a woman who worked against child trafficking. I’d heard her talk about a village in which over 70% of children were trafficked into sex work, most of them sold by their own parents or other family members. As a mother myself, I was shocked and said that I didn’t understand how a parent could do such a thing. She looked me in the eye—with a prophetic intensity like she could see into my soul—and told me, “You have no idea what you would do if you were in their situation.”

I’d gone on that trip with a couple of friends on an “exploratory trip.” We wanted to learn about what was going on in Cambodia; the war with the Khmer Rouge had officially ended only roughly a decade before, and non-profits had started moving in to help with the rebuilding of the country in the previous five or so years. My friends and I had all worked with international groups before, and we wanted to see if there was something we could do. Frankly, though, at the beginning, I was most excited about just travelling. I remember getting on that 17-hour direct flight from New York to Phnom Penh, and I was so excited to be going to a new part of the world. After having been raised in a multi-cultural home, and travelling all around the world in my teens and early twenties, I’d become a stay-at-home mom, and, to be honest, I was going more than a little stir crazy. I felt the need for an adventure. Little did I know exactly what kind of adventure I was headed for. 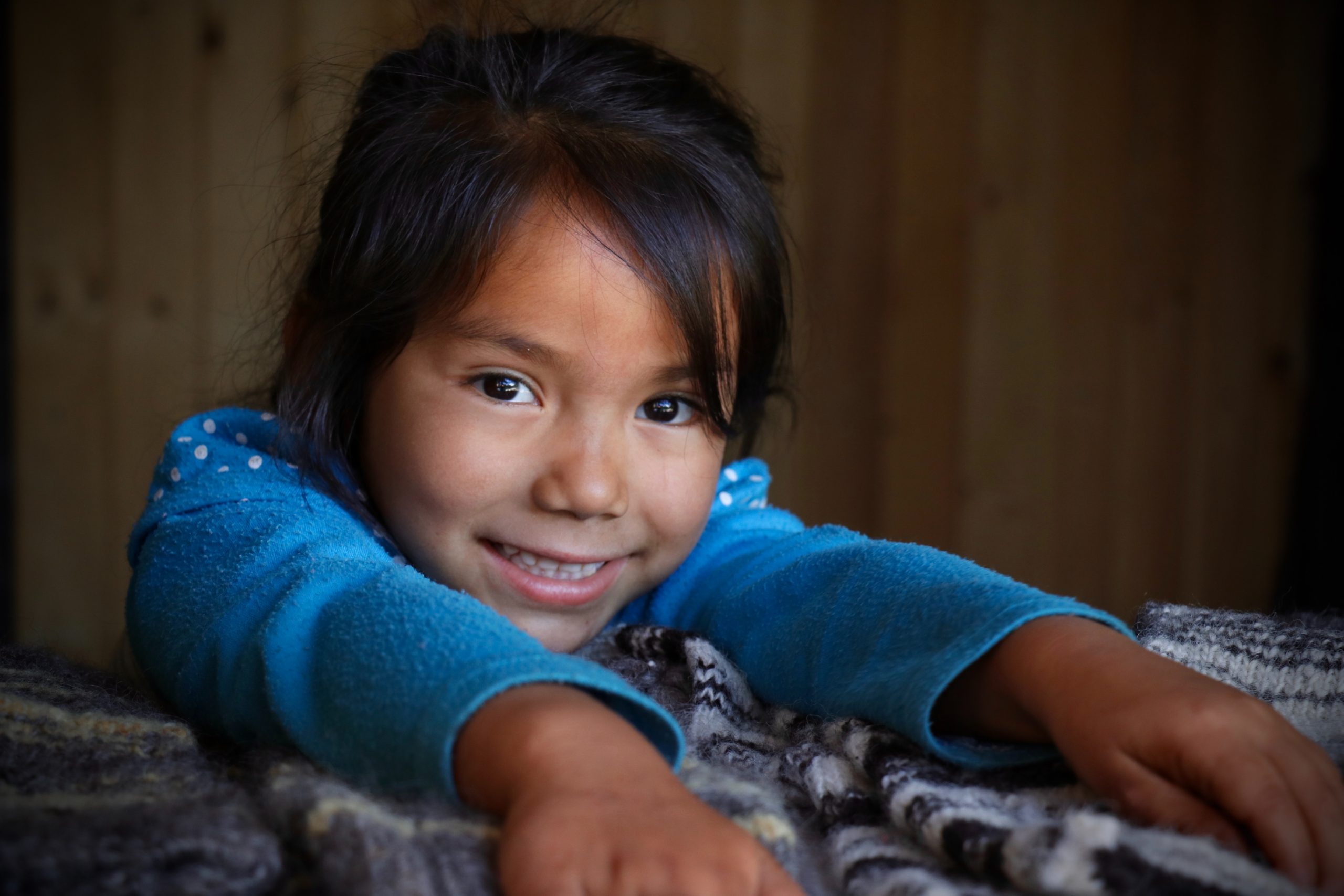 That first trip was eye-opening for me, to say the least. We learned so much about what was happening in Cambodia—how human trafficking had become a flourishing industry in part because of the breakdown of basic social structures that had taken place after the genocide in the ’70s. Families had been torn apart, villagers no longer trusted one another, and an entire generation of educated adults had been murdered. Extreme poverty, a direct result of decades of war, also contributed; with a lack of opportunities for employment, people were left with few choices. Then there was the “normalization” of human trafficking, a psychological phenomenon in which you see it happen so often that it becomes “normal”.

Imagine being desperately poor, with no possibility of government assistance, no opportunity for work, no education, and seeing neighbours who were able to buy a fishing boat after allowing their daughter to go work in a brothel for a couple of weeks. She came home afterwards, and she seems fine…plus now they have a fishing boat (a way to feed their own family as well as possibly sell some). I soon began to understand what it meant that I had no idea what I’d do in their situation.

My two friends and I wound up starting a non-profit; we had come home from that trip, and, while the issues seemed so big, so untouchable by our own small abilities, we decided to heed the words,

“Do anything, but for God’s sake, do something!”

That non-profit went through several iterations as we figured out where we could help the most until we grasped that we kept hearing the same thing over and over again from our local partners: “We need to give people jobs.” If a parent has living-wage work, she not only won’t allow her child to be trafficked, but she’ll send that child to school. If a survivor of sex trafficking has the opportunity of a different job, she will probably choose to leave sex work (the social stigma around sex work often means that they have few other choices once they’ve been initiated into it). Job creation is the most sustainable anti-trafficking work possible; the cycle of poverty can be broken not just for one person, but for an entire family when living wage work is available. 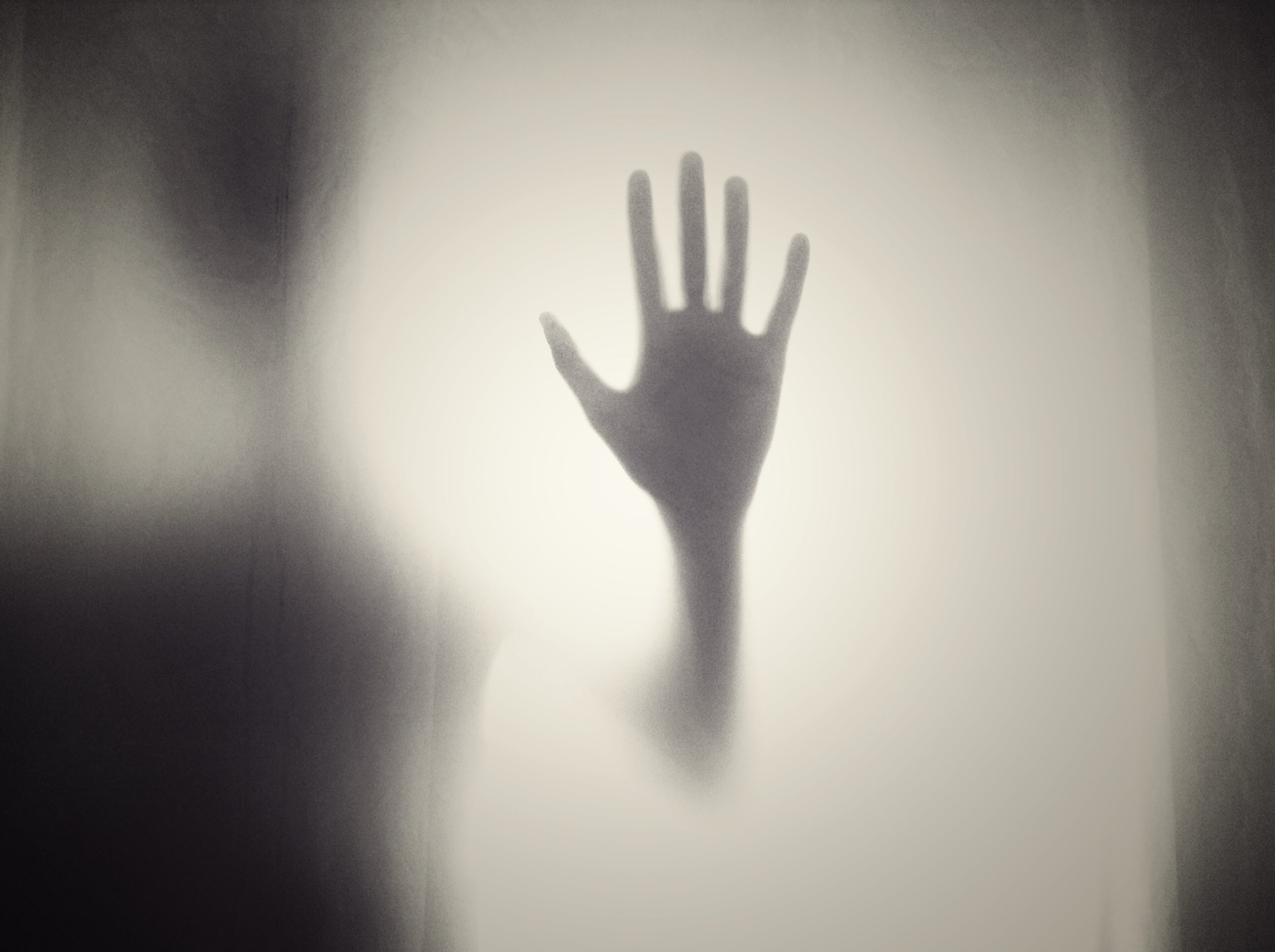 So we closed that non-profit and opened a business that has, as its core mission, the purpose of empowering survivors of trafficking with employment. We’re called Imagine Goods, Sustainable Supply Co., and we provide empowerment through employment. The learning curve has been steep for us, with no background in retail sales, garment or home goods design, or, actually, the business of any kind (!). But we now work with organizations in three countries, and our production partners employ over a hundred survivors. We’re always learning, always looking for ways to grow. While it’s not always been easy, what an adventure it’s been!

Thank you to Aiyana Ehrman, Co-founder of Imagine Goods