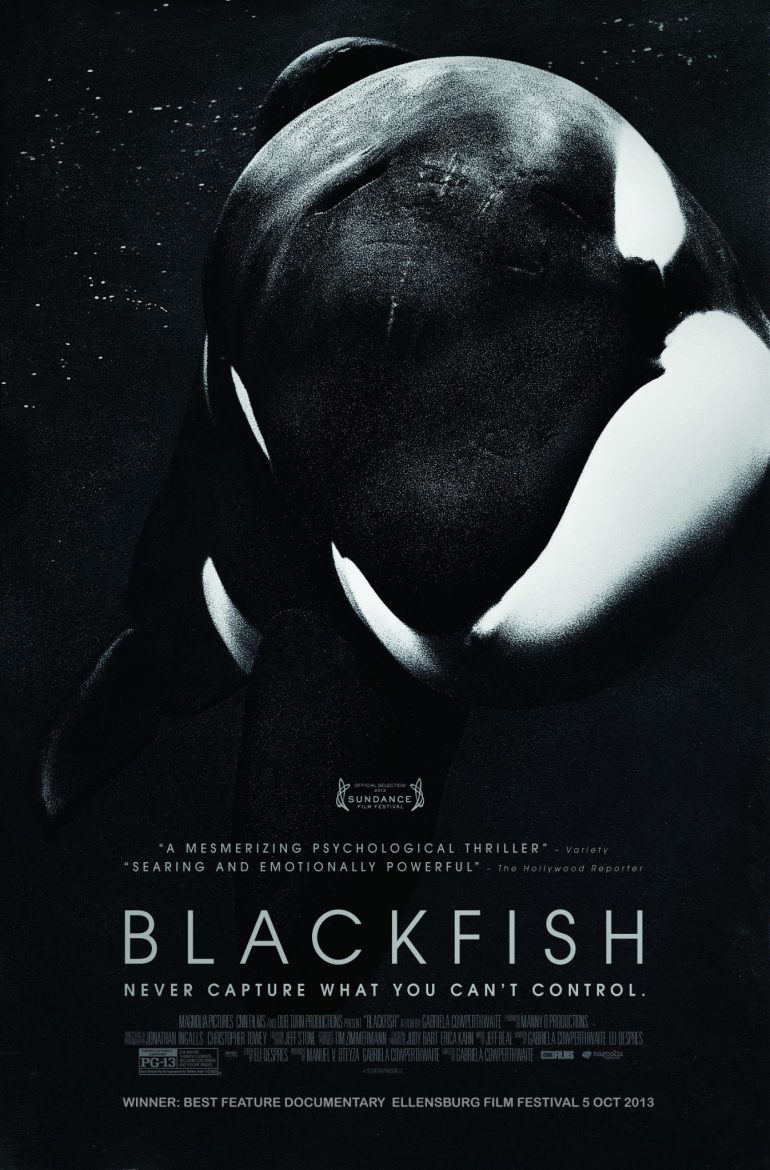 I am a medical doctor/specialist in the field of Physical Medicine & Rehabilitation. I treat patients with conditions ranging from low back pain to stokes, to amputees, to brain injuries. Basically, I get people as functional as possible.- Jeffrey Ventre

“Things are not what they appear. The whales are not smiling; they die young, and shouldn’t be performing circus stunts for food. Their brains are four times larger than ours, and their families are their homes. It is completely unnatural for them to be living at tourist destinations in Orlando, San Diego, and San Antonio. This has even led to two animals, Kanduke & Taku, being bitten by mosquitoes and dying in captivity. “Duke” died in the summer of 1990 by St. Louis Virus encephalitis, and Taku in 2007 by West Nile Virus. This does not happen in nature.
The whales need your help. A better way to do that is to take science courses in college. Major in zoology, oceanography, marine biology, and help these animals in nature. You’re not dealing with the real thing when they are in captivity. Another way, you can follow in Gabriela’s footsteps and make a documentary film, or follow in Dr. Naomi Rose’s footsteps and write your Ph.D. dissertation on them.“- Jeffrey Ventre

For those who haven`t heard of this mesmerizingly emotional documentary, can you tell us what it is about?

Blackfish is a film about killer whales (Orcinus orca) that shines a light on SeaWorld’s history of capturing and displaying them for human entertainment.
Via collections in the 1970’s, the company decimated the wild orcas in Washington State, and that group is still “endangered” today. The film zeroes in on the story of Tilikum, who was purchased in 1992 after killing a trainer in Canada. No wild orcas have harmed a human and the movie shows how captivity leads to the animal on animal aggression and has resulted in four human deaths, and lots of injuries. To maintain the “happy Shamu” image, the injured or killed trainers are usually blamed for their own death. It’s always “trainer error.”

What is the mainstay of the documentary “Blackfish” and how is it different from “The Cove” documentary?

The film is based on the known history of the captivity industry. The Cove focuses on the collection and slaughter of small whales and dolphins.
After being herded into The Cove, the best-looking animals are hand-picked by trainers and sent to marine parks around the world. Blackfish focuses on the display side of the industry. When I worked at SeaWorld in Florida, five of the false killer whales
there were collected at The Cove. They even had Japanese (food) names, Teri, Yaki, Suki, Zori, and Hana, which is kind of sick.

Every person feels the need to make a difference in the world after watching Blackfish, and it is impossible to not have strong emotions and a deeper understanding of killer whales.”Blackfish” is the result of a lot of passion, hard work, collaboration, love, and genius. What was it like to be a part of such an amazing documentary?

It’s an honor to be part of a successful feature film and to work with the former trainers and scientists that are speaking out. Our collaborative work continues with scientific papers, an upcoming chapter in a textbook, media appearances, and at our website, “Voice of the Orcas.” In short, there’s a lot of work to be done. The movie is a vehicle for disseminating info to millions of people around the globe. By most accounts, the film seems likely to be nominated for an Academy Award. This will drive DVD sales, and the word will continue to spread. I’ve been told that there will be new DVD extras that will shed more light on the situation.

What were the reasons for your big role in this documentary?

I’m one of a small group of ex-trainers that spoke out against captivity after Dawn was killed. The industry, in general, is a very secretive one, and it blackballs people that speak out. Because I am now an MD (medical doctor), I felt somewhat insulated.
A few of the national TV interviews were spotted by Outside Magazine writer Tim Zimmermann, and he reached out to me. It was his article “Killer in the Pool” that inspired Blackfish director Gabriela Cowperthaite and formed a template for her film. When it came the time, she reached out to me (and the other former trainers) directly.

If you could change just one thing about the big aquatic parks, what would that be?

I would end the circus-style shows and convert Shamu Stadium into a rehabilitation and release facility. SeaWorld could use the JumboTron screen to show videos that talk about marine life while people could still come in and watch the handlers and vets care for a recovering animal. They could even put other mammals in the pool, such as
manatees.

How did it feel to be swimming with such amazing creatures? Can you describe the first
feeling that you had when being on top of a killer whale?

It’s an incredible adrenaline rush to do high-energy water-work maneuvers with a killer whale. Unfortunately, the whales would rather be in the ocean than performing for fish. So I try not to glamorize it. It sends the wrong message to kids.

How do killer whales live in the wild? And what is the number one reason you believe they should not be held in captivity?

The resident orcas in Washington, Canadian & Alaskan waters live in extended nuclear families. They swim about 100 miles a day and are all natural athletes. In captivity, they die young, break their teeth on the concrete & steel enclosures, and experience a lot of in-fighting. Several of the whales are even inbred in captivity. On September 18th, 2006, Nalani was born. Her father is also her brother. This doesn’t happen in the wild. Also, they turn young females into baby factories. In the wild, females don’t typically have babies until around age fourteen. In captivity, they are impregnated as early as age five using artificial insemination methods.
It`s unjust and morally wrong to keep these highly intelligent and free-ranging mammals in such small spaces for profit.

Have you ever met Tilikum, the whale connected to three human fatalities? If yes, what
was your experience with him?

Yes, I worked directly with Tilikum as a Senior trainer in the mid-1990’s. He was great to work with. One time, I even stepped on his back while opening in the morning. I probably wouldn’t have done that if I had known the details of how he killed Keltie Byrne. I feel sorry for him as he gets beat up and has broken all of the teeth on his lower jaw. Many have been drilled out by the vets. We used to have to flush his teeth out 2-3 times each day using a WaterPik because his teeth had holes in them and fish would get plugged.
Many of the SeaWorld animals have holes in their teeth.

We all know that killer whales have never been responsible for any human deaths while in the wild. Why do you think that the big aquatic parks had numerous deaths and injuries?

Imagine living in the bathroom of a house your entire life; getting beat up, getting limited exercise, and being incredibly bored in a sterile environment.
Many folks postulate that captivity itself is the cause of aggressive behavior. I’ve been in rowboats, sailboats, & motor boats many, many times with killer whales next to me or under the boat. They essentially ignore humans in nature. They know you are there, but we are pretty insignificant to them in nature. A friend, the renowned orca scientist, Dr. Ingrid Visser, swims with “her” New Zealand orca regularly.

How do killer whales get to an aquatic park? What is the process behind this long travel?

Killer whales that are at SeaWorld were either collected by SeaWorld, purchased by SeaWorld, or were born at SeaWorld. When they have moved around, which happens frequently, they are sequestered into a small holding pool, placed into a
stretcher, hauled up by a crane, placed into a small box (similar to a coffin with water in it) and then shipped by plane or truck, depending on where they are going. Transports are known to be very stressful for cetaceans, and many cetaceans have been lost along the way. Most are medicated with benzodiazepines such as Valium.

You used to work for a famous American aquatic park as a trainer and have a huge role in the documentary. Why do you think that your previous employer called Blackfish “inaccurate” and “misleading”?

They ignored the film for over six months after it premiered at Sundance. Only after it started getting rave reviews from film festivals did they decide to pay attention. So they sent a letter to 50 movie critics calling the film dishonest, but if you read
the points they brought up, they didn’t really address the issues or the facts in the film. They were corporate talking points. It was a big mistake by SeaWorld. That push-back, by them, led to more exposure. It became a hot topic in the media.