There is an MSU dormitory in Moscow, where smoking is strictly prohibited. Although all the students go to the secret ladder, which looks like an art space with specific Humanities context graffiti: you can find quotes of Ovid, Dante, Dostoevsky, Charles Peirce, images from films, poems, and other reflective content as well. It’s the story of the relations between person and space: one reflects another. 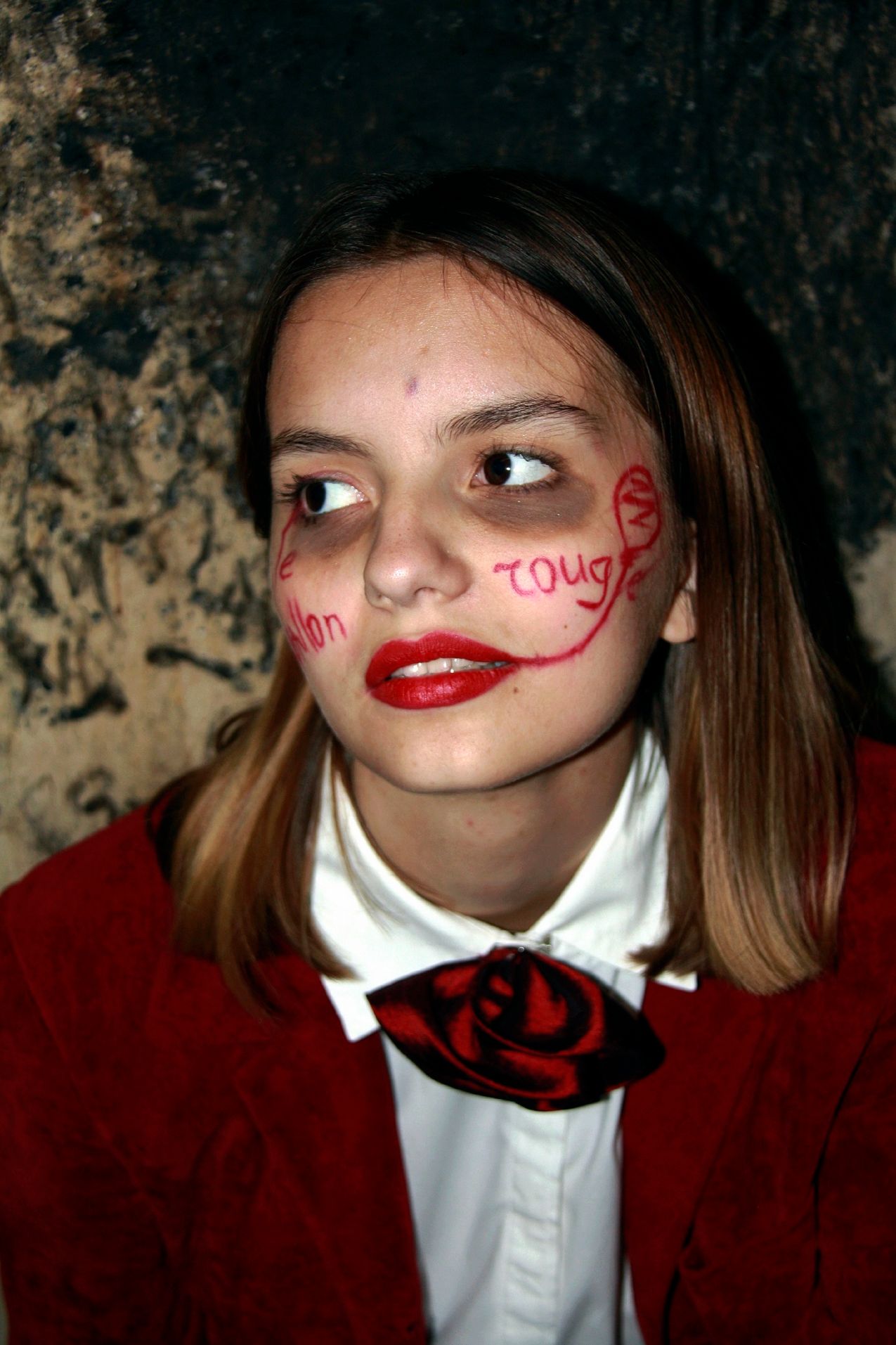 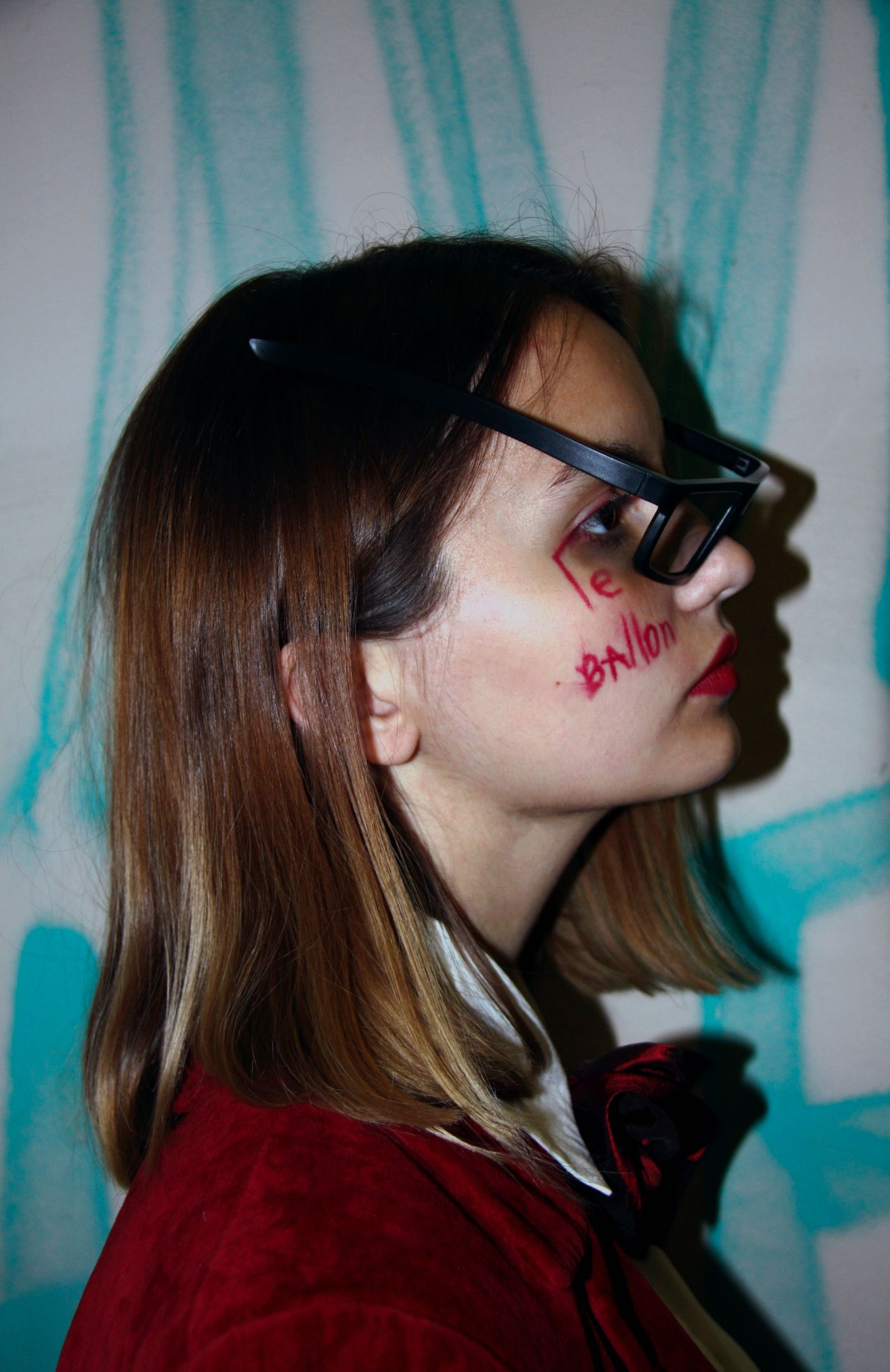 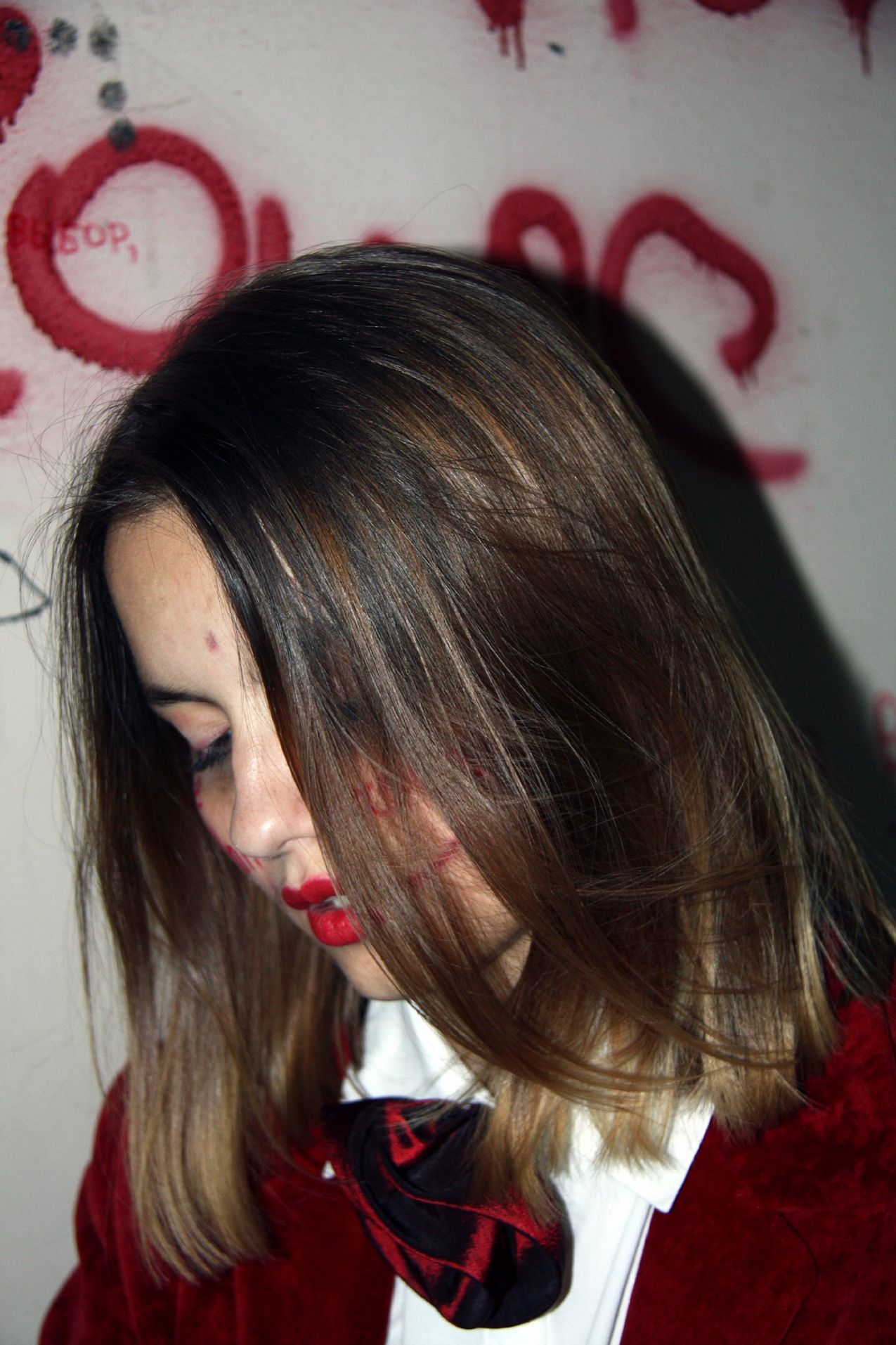