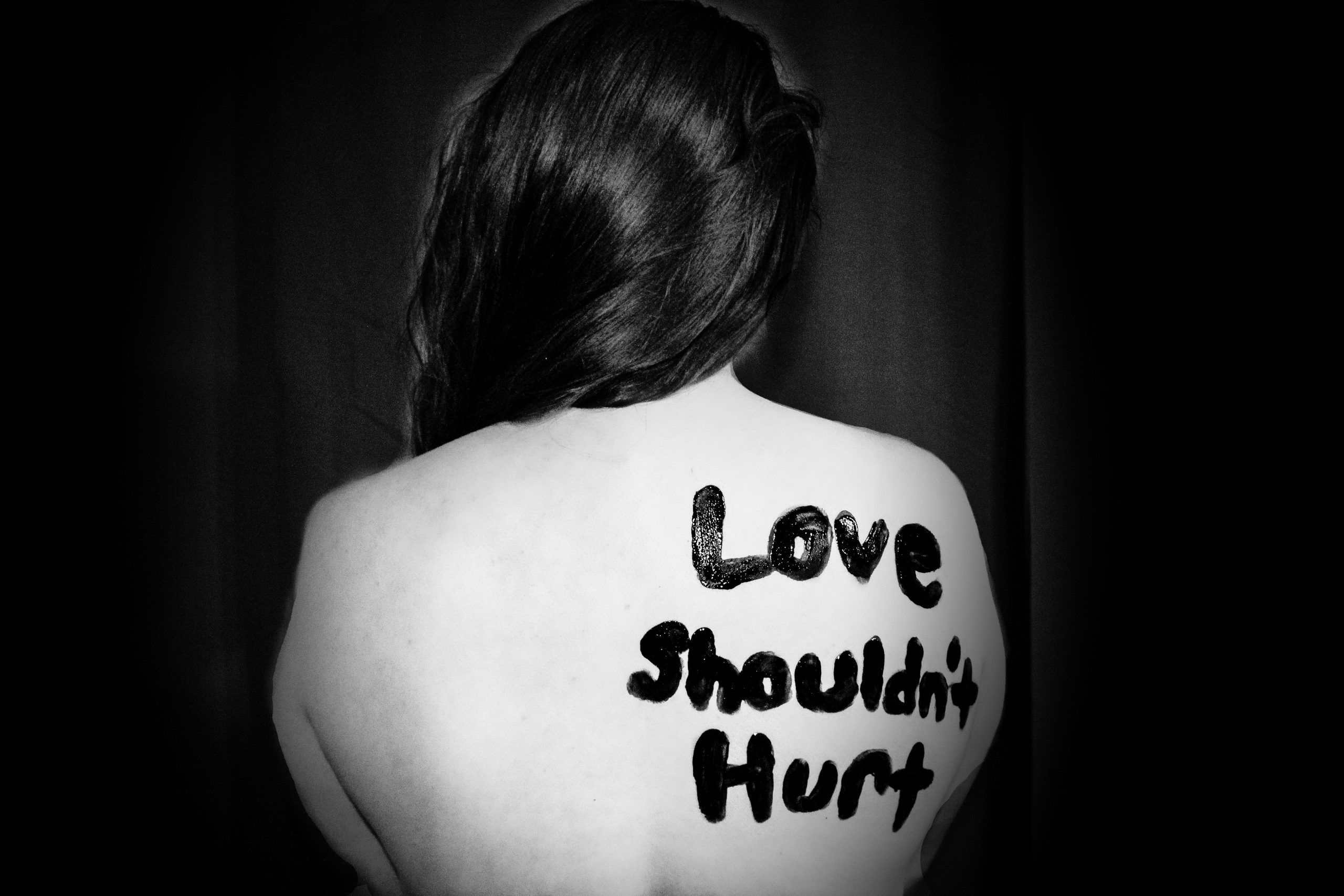 Raising our voices against domestic violence

Domestic violence comes in several forms and varying degrees of severity. Statistics from the United States’ National Coalition Against Domestic Violence show that more than 10 million women and men are abused by an intimate partner on a yearly basis. The national domestic violence hotlines receive no less than 20,000 calls on a regular day. This only proves that the fight against the monster is still a long way from being won.

WE MUST END GUN VIOLENCE

Initiatives like the Domestic Vio Awareness Month hope to step up the conversation about DV. However, we cannot restrict discussions about domestic violence to the month of October only. There is a need to keep the conversation going all year round. For many of us, our voice is the most powerful tool we can lend to this fight.

A short highlight of the dynamics of domestic violence

The multifaceted of DV is such that anyone can be a victim. There is no atypical or typical victim. You’ll find victims from all walks of life; both genders, all races, varying educational and sociocultural, and economic backgrounds, and all religions are affected. And DV is never the fault of the victim. No one deserves to suffer any form of violence from an intimate partner, no matter the transgression. On the simplest level. It’s an issue of power and control. The moment one partner starts feeling entitled to power and control over the other, violence sets in. 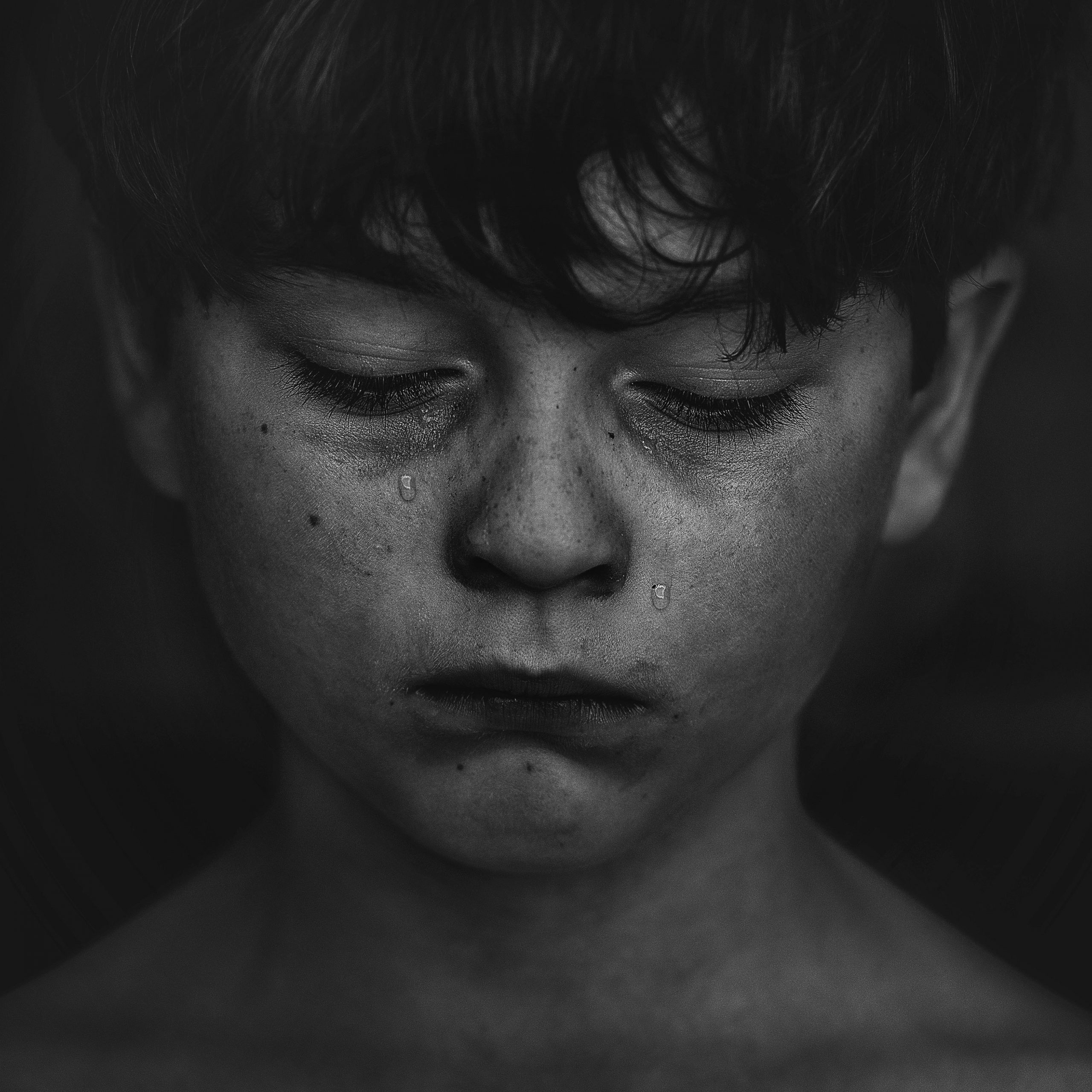 The different faces of domestic violence

As mentioned earlier, domestic violence is multifaceted. Below are a few of the types of DV:

How we can raise our voices

If we are to have any realistic shot at ending DV, we all need to speak out. Here are some ways through which we can raise our voices:

The option of leaving is always available for anyone facing DV. However, leaving could sometimes put you at a greater risk. Many abusers are known to become even more violent when their partner leaves or threatens to leave. The prospect of losing custody over their children or relinquishing their properties also prevents some victims from leaving. Getting help is always a smart choice in these situations. There are professionals you can talk to who would give you the best advice on how to protect yourself. Do not hesitate to speak to them!