The Slow Death of Education and the Ghosts that Follow: A Case Study of the Corruption of I.B. Programs in America

The Slow Death of Education and the Ghosts that Follow

A Case Study of the Corruption of I.B. Programs in America 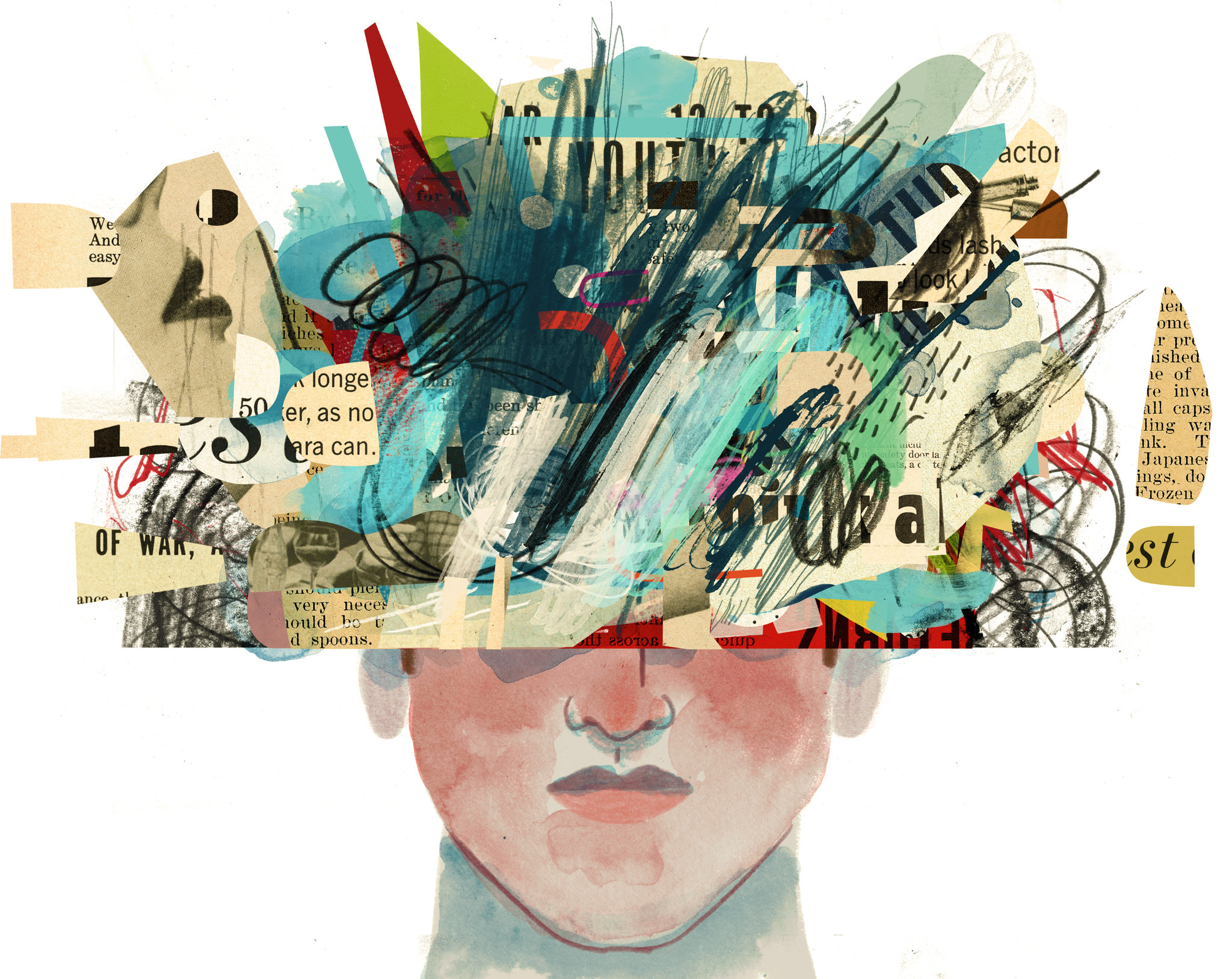 In an $800 apartment along the highway, I work tirelessly into the night. I have spent the last six hours doing assignment after assignment that was given only earlier today but still due tomorrow. My vision becomes blurred with fatigue, and my heart palpitates as I gulp down another energy drink to get through the night. Tears well up in my eyes as I remember the teacher’s insults when I arrived late to class. For the past year and a half, I have been destroying myself slowly for nine credits, an amount that does not even equal a semester’s worth at most universities.

This is hell. This is Kenmore East’s International Baccalaureate (I.B.) program.

Unlike many of the neighbouring I.B. schools in western New York, Kenmore East High School’s I.B. program is a mere fledgling, established only in 2012. Though a few hiccups are bound to occur, the coordinator of the program, Paul Lasch, and the administrative staff of I.B. educators have bastardized the program’s structure to an academic dictatorship. These individuals molded a nightmarish academic program that encourages insomnia, insecurity, and insanity.

Kenmore East has a standard two-year diploma program, where students take an assortment of courses in order to create a well-balanced education. Such a diverse palate of education, the International Baccalaureate Organization (I.B.O.) claims, will enable the student “to flourish physically, intellectually, emotionally and ethically.” However, the I.B.O. emphasizes its inability to implement said pedagogy into a living reality throughout worldwide schools. The I.B.O. says, “The schools [I.B. World Schools] are entirely independent from the I.B. Organization and are responsible for the implementation and quality of teaching of the D.P. (Diploma Program)…” 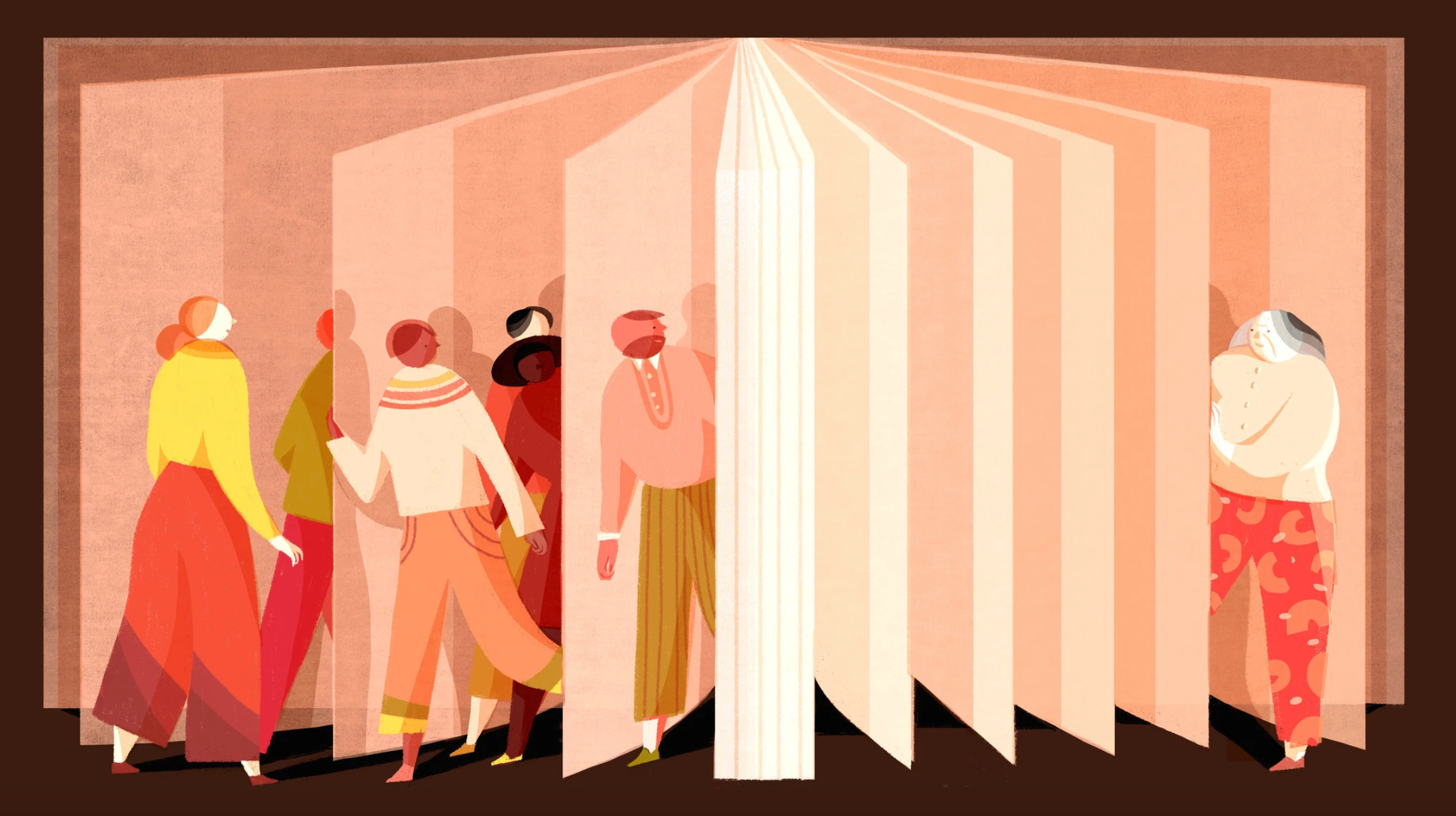 The policy leaves millions of I.B. students at the mercy of their I.B. educators. With no standardization of the program, the quality of education varies widely, with many programs becoming a honeycomb for disorganization and incompetence like Kenmore East’s.

Jenna Sledziewski, a former I.B. student of Kenmore East, said, “The biggest problem would probably be how the whole program was run. There were so many unrealistic expectations for students to meet with little help from the teachers. Even though it was a new program bound to be disorganized, the students definitely suffered from its lack of stability.”

Danielle Munion, another former I.B. student of Kenmore East, agrees, “I didn’t mind I.B., but it needed a lot of work when we were in it.”

From energy drinks to caffeine pills, students of Kenmore East’s I.B. program have reported sleeping no more than three or four hours a night because of the sheer volume of assignments due and consequently falling asleep in class because of it. 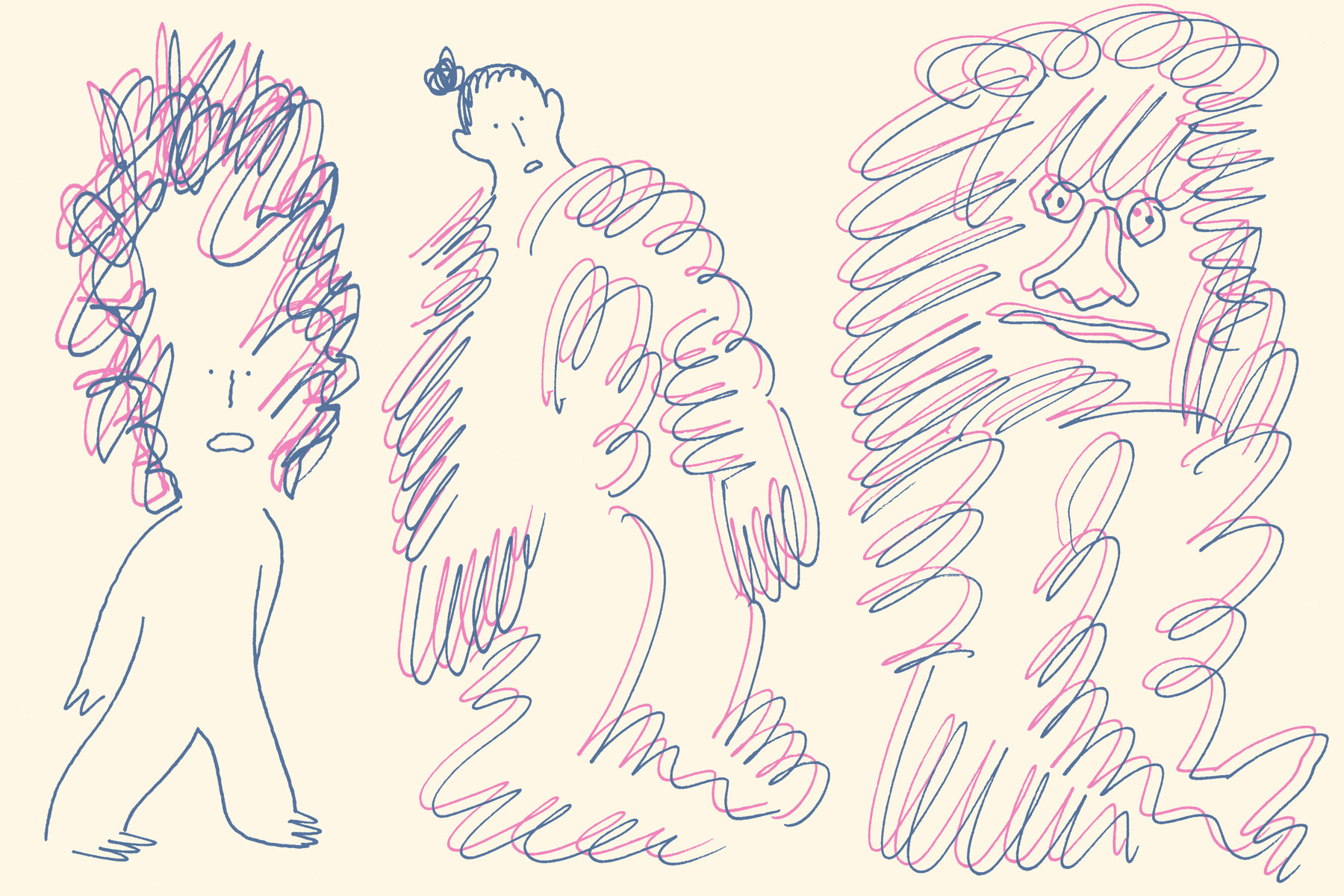 Most of these circumstances have been born from the clumsiness of its educators. Rather than hold the required staff meetings to coordinate assignments and exams, Kenmore East teachers simply dismissed the idea, assigning schoolwork on a whim. Since then, students have been bombarded with assignments.

Sledziewski goes on further to say, “I had mental breakdowns all the time because of how much work we had to do.”

The teachers were equally ill-prepared to handle such emotionally vulnerable students. Rather than work as mentors, they became monsters, insulting and belittling students when they did not understand the concepts given.

Sledziewski says, “The teachers could be really mean when they wanted to be. None of them understood or even took the time to understand some of the students’ limitations.”

Whether the student had depression or anxiety, they were shown no mercy, with the staff completely unforgiving if any mental or physical issue on the part of the student got in the way of their assignments.

Sledziewski says, “I had been diagnosed with anxiety, but none of the teachers cared. If I didn’t present or perform, they’d just give me a zero. No one cared to listen to me.”

Despite its mediocrity, Kenmore East’s I.B. program has rigid requirements. Kenmore East requires all I.B. students to be located in the given school zones of Tonawanda, or they will not be accepted into the program. The policy leaves many students looking for a free education from a quality program left at a disadvantage simply because of their geography and socioeconomic level.

While hell exists for many I.B. students in America, there is a stairway to heaven. The I.B.O. needs to implement basic requirements and regulations, so students are not taken advantage of by irresponsible educators. A standardization would bring about a more cohesive element to an otherwise disjointed program, allowing for no student to have an advantage over the other because they are in a better, more efficient I.B. program. The I.B.O. also needs to have programs that respect mental illness and provide outlets for I.B. students who suffer from them. 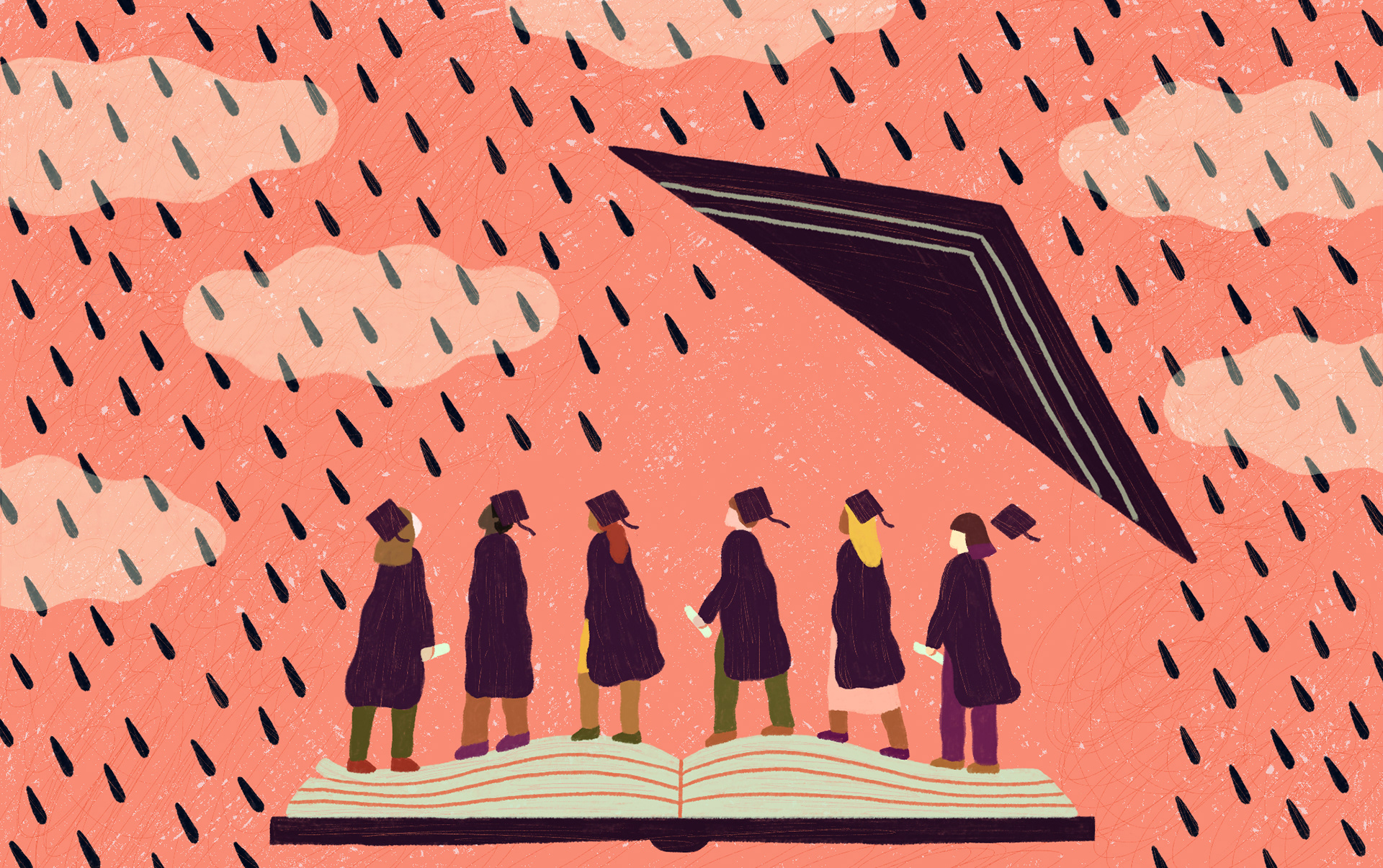 by the DeVos School