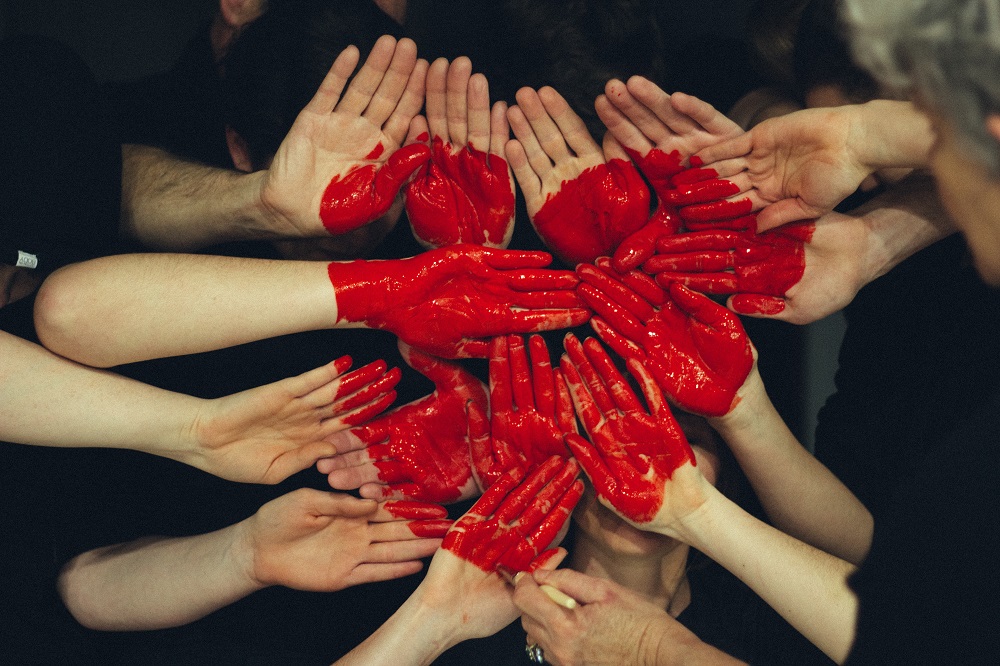 What are the most important problems in the world today

Integrity is when a person is doing the right thing even though nobody is looking. If everyone would have integrity, the world would be a more trustworthy and peaceful place, the politicians would be less corrupt and the judicial system would be less convoluted.

Compassion is when a person cares truly cares and tries to help the others in need. If everyone would be compassionate for the nature, the animals or the poor countries, than human beings would become one united family and the environment and climate would remain unadulterated. Helping countries to develop their economies can also bring significant economic benefits to rich industrialized countries though trade. I believe that Globalization also comes from a lack of compassion (for the environment and the nature) by rapidly rising international trade on the environment. Humanity is contributing significantly to climate change as well. The largest economies of the world tent to be the biggest polluters and the diminution of valuable rain forests and other ecological systems, to the explosion of carbon emissions from increased used of vehicles (and traffic), planes, fossil-powered energy plants became an issue in the world.

Faith is the core value of our existence. If everyone would have more faith (whichever they choose), the world would have more hope, ideals and deeper understanding of our existence. Until the late Middle Ages, laws were mainly founded on religion. The “Sanctity of life” is still found in many legal codes and it includes the prohibitions against murder or security against defamation. The Ten Commandments also teach the basics and rules of life. Religion is found on the American money, in the military oaths, in the American Pledge of Allegiance and in many international laws.  There are still traces of religious norms and principles that can still be found in many legal systems, but unfortunately the modern world is mainly focused on democratic laws. Many people chose to become Atheist and free of religion or against religion, which to me is wrong. I believe that we humans are not alone and people with faith have more than faithless people have.

The most important and influencing element was a value, which I consider faith to be a valuable element in our existence and the existence of this in our world could improve the whole research triangle.

What are the most important problems in the world today for you? Please share your thoughts with us, in the comment box below.